How I became a crochet designer


Hi there! My name is Anastacia, and I'm a knit and crocheter designer. 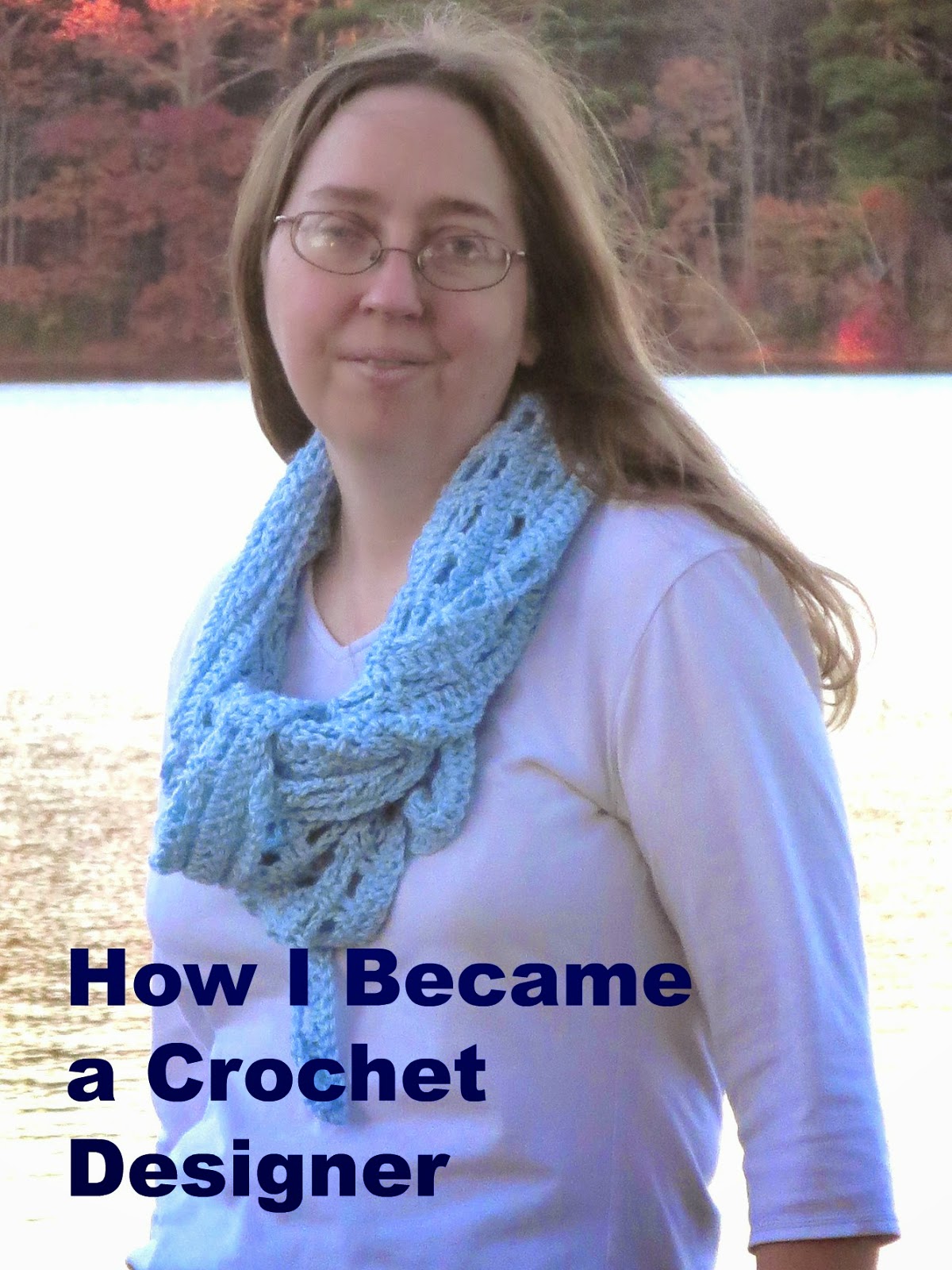 I grew up doing crafts - I've entertained my co-workers in the past with stories of me sleeping over a cousin's house, and deciding on a whim to make homemade pajamas, by hand. I mean, who does that, really?

I did all the crafts, from pot holder looms, to embroidery, to cross stitch and sewing and making doll clothes using socks ... (yes, seriously I did this). And loved every minute of it. I learned to crochet, tried to learn how to knit (I eventually learned as an adult), and crafting was a part of my soul. My parents both crocheted, my grandmothers knit, sewed, crocheted, kept the family clothed and warm from the sweat of their brows. I had aunts and cousins who crafted and I didn't even think twice about it.

All this just to say I've always crafted. So how then did I start designing?

Honestly, I was designing before I knew designing was a "thing" or that it was supposed to be "hard". I just did it. From my very first afghan, I just picked up a hook and started crocheting - and I think a lot of crocheters do that, or we're constantly tweaking designs to make them better, easier, faster, more suited to our tastes.

So how did I become a designer?

I kept seeing people publishing patterns on Ravelry - really, that's how I began. I was rather obsessed with all the designing threads that were popping up on Ravelry (I was among the first 10k joiners to the site, so I'm talking early days!). I participated in the conversations and the debates when Ravelry first started offering patterns - did you know the site didn't always have patterns for download? I read all I could on the subject. I asked questions, googled for hours on end. I studied, and learned the value of testers, tech editors, proofreaders, writing patterns again and again, practicing practicing and constantly improving. I read about style sheets, the importance of consistency.

And I did mountains of research on what patterns were popular on Ravelry. I was a big knitter then - that's why I joined the site as anastaciaknits, not anastaciacrochets, but I knew I'd be a crochet designer. Then, as now, there were a lot less crochet designs. I discovered there weren't a lot of crochet shawl patterns, and even less available as a single download - most were part of books or magazines.

Luckily, I knew how to make just about anything from my years of crocheting, knew how to make circles and half circles, so that's how I started. My first design, "Half Circle Shawl with Crocheted Scallop Border", came about because it was super easy for me to make a half circle, and it was super easy for me to write up the pattern the way I did the increases. The shawl didn't lay perfectly flat, but was perfect after blocking. Many of my testers were using acrylic and weren't comfortable blocking acrylic, and mentioned how the shawl was a little poofy in spots. I thought my career as a designer was over right then and there. One of my testers said it was a "design element" and that was part of the charm of the shawl.

A ha! Design Element. Must. write. that. down.

I learned more from my testers in those days - and after my third pattern, when I could start hiring a tech editor (I used volunteer proof readers for the first few patterns, and went back and got my first two patterns tech edited when I could, a step I can not emphasize enough!), I learned from them, too. My pattern writing style has evolved, and I've gone back and rewritten my older patterns several times as my personal pattern writing style has improved with time. At first I was embarrassed by that, but I've learned that's common with designers, and is actually a very good sign - it means you are learning and growing!

Of course, there's more to my journey then this. I've published almost 200 patterns, been in multiple books, e-books, online and print magazines, and love every minute of it!

So follow your dream - work hard - and just do it!

Shared:
Life as we Know It

Crocheted by Unknown at 8:25 AM

We won't give your email addresses to anyone else, and you should expect approximately two newsletters at most a month. 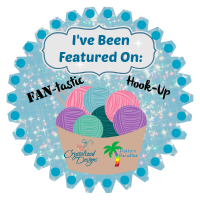 Simple New Square for You on Craft Gossip 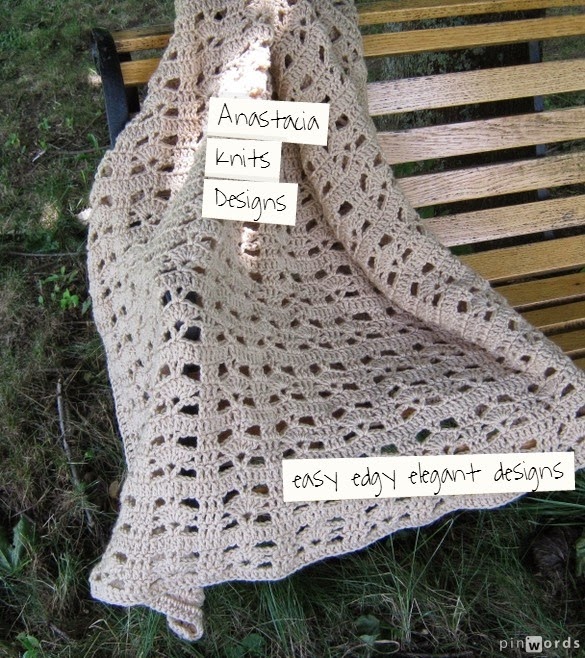 We're Alive: A Story of Survival, the Second Season
by K.C. Wayland